Home › Blog › Are Ants Around My Overland Park Home Dangerous?

Are Ants Around My Overland Park Home Dangerous?

With spring in full bloom and summer coming back around soon, it’s inevitable that pest concerns would arise for the residents of Overland Park. One pest that no one wants to see enter the home is the dreaded ant. Ants never invade in groups of twos and threes. Instead, a true infestation can leave a homeowner facing hundreds in the home. 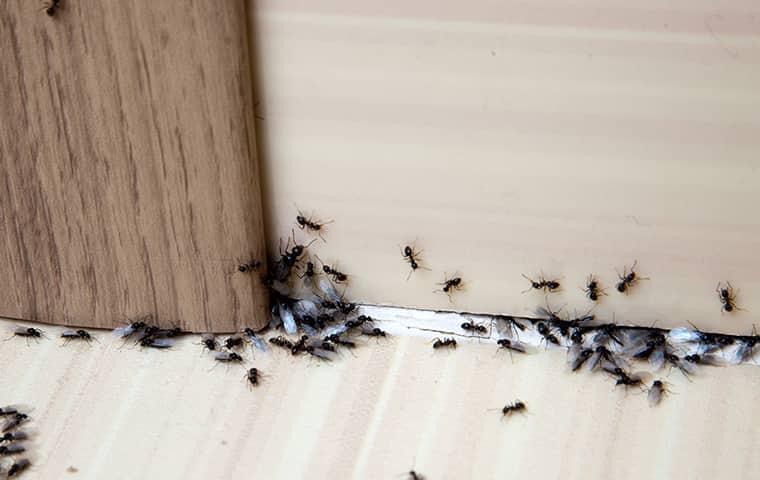 With over 700 types of ant species possible in the United States alone, it’s easy to ask if any of those ants you see are dangerous. In truth, most ants are simply a nuisance. However, some types of ants can be considered a danger to either you or your property. For this reason, it’s always a good idea to know what type of ant invaded your Overland Park home.

As mentioned, most species of ant are considered nuisance pests only. However, even though they don’t present a direct threat, that doesn’t mean they can’t contaminate your food or immediate surroundings. The following ants are ones you may come across in your Overland Park home as the months continue to get warmer.

While they’re not nearly as common, some species of ants go beyond being a nuisance. The ones residents of Overland Park be concerned about include:

Our story began in 1966 as a local family owned and operated pest control company for over three generations. We’ve only continued to grow over the years, which is why our team proudly helps Overland Park homeowners with any common pest, including ants. We don’t take your satisfaction for granted, which is why we only stop when the results match or exceed your expectations.

Ready to explore your ant control options? Then give us a call to speak with one of our agents about our professional ant control services or fill out our online form to schedule your free inspection. 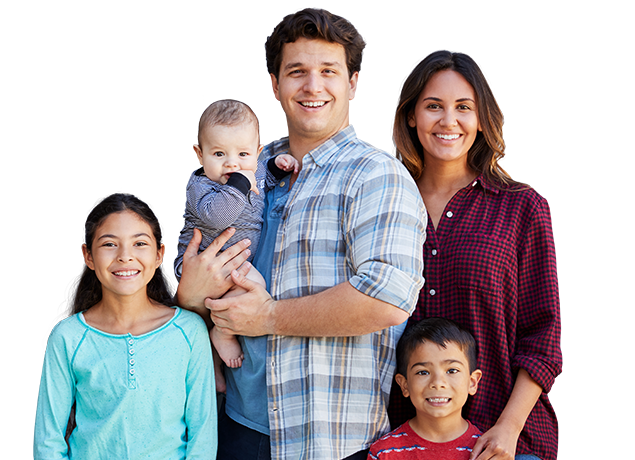 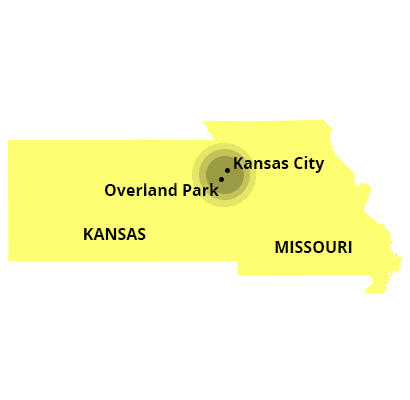